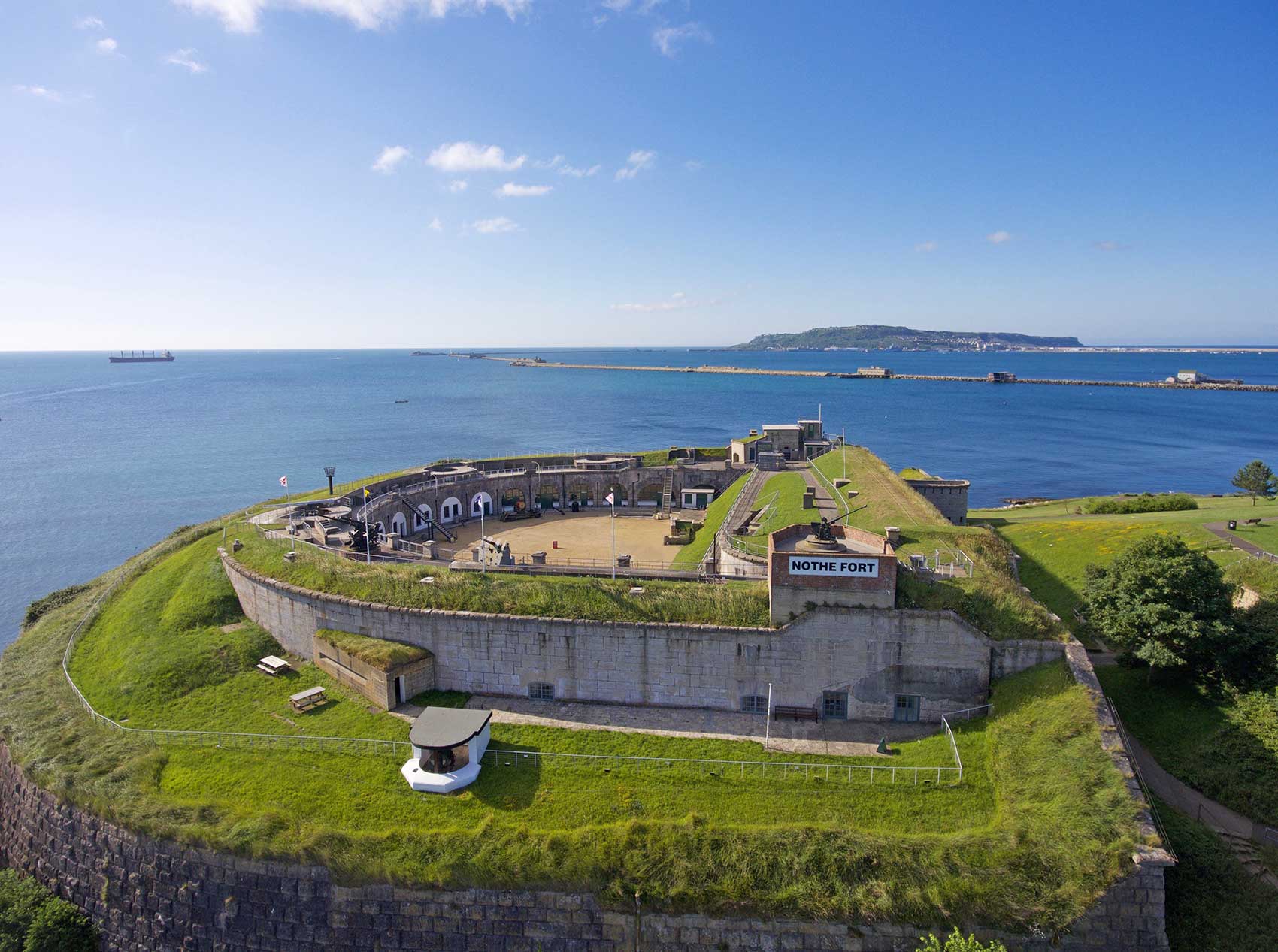 Lift those Monday blues with a brilliant Rock n Roll party in Weymouth’s landmark Napoleonic Fort. The full Ben Waters Band play in the Parade Ground – then take to the Ramparts to watch the fireworks from the best vantage point in Weymouth

For locals and holidaymakers, the Parade Ground at Weymouth’s historic Napoleonic Fort, perched on a
peninsula overlooking the sweeping sandy, bay, is the perfect venue to enjoy an evening with Ben Waters.
Ben , recognised as one of the UK’s supreme boogie woogie piano players, will be accompanied by his
fabulous full band.  They encompass everything from boogie to blues to rock and roll – so come along
and party the evening away before taking to the impressive ramparts for a “birds’ eye view” of
Weymouth’s spectacular summer evening firework display, ignited from a vessel in the bay.

It’s not often that you get the chance to see legendary local lad Ben Waters play in his hometown of
Weymouth as he has travelled the world and played with many famous acts over the years.  These include
Ronnie Wood, The Rolling Stones, The ABC&D of Boogie Woogie, Sir Ray Davies, Dave Gilmore, Dave
Stewart, Jools Holland, Chuck Berry, Mick Hucknall, Rod Stewart, Johnny Depp, Amy MacDonald and PJ
Harvey to name a few.

Ben has played sell-out shows at Sydney Opera House and The Royal Albert Hall, at some of the largest
festivals in the world and even played to 200,000 people!  He has also played for members of the Royal
Family. 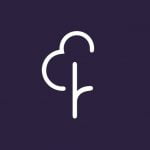 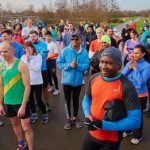 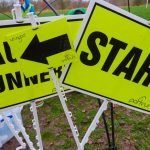 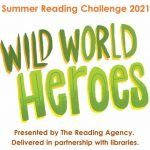 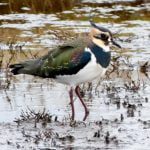